“There is a lot of growth; we can’t stop it anymore."

Following up on the Sarasota County Commission's decision on Whole Foods' wish to build on living wetland:

Shocking absolutely no one at all, the Sarasota County Commission bowed to Whole Foods and WaWa Tuesday, approving the erection of those commercial enterprises on a wetland on University Parkway at Honore.

One resident near the wetlands site was quoted by the Herald Tribune as saying: “There is a lot of growth; we can’t stop it anymore."

A forested wetland preserve standing in the way of a new Whole Foods Market at Honore Avenue and University Parkway will become a parking lot after the Sarasota County commissioners approved a rezoning change over the objections of some staff and residents.

The measure passed 4-1 with Commissioner Charles Hines voting against it.

“Clearly this is a good location for this end user, except there’s a wetland right on it,” Hines said. “There is testimony in the record that says it’s a functioning wetland. It still has value. It still has use.”

Thank you very much for voting against the Whole Foods proposal which will result in the destruction of the wetlands at that site. That wetlands was the basis for the denial, some years ago, of the McKay et al proposal for that site. At that time, all aspects of the issue, and of the importance of the wetlands, were aired, discussed, and dissected in great detail. Since that time, nothing has changed that would warrant the destruction of the wetlands, nor has the role of that wetlands in the overall ecology changed.

I am a little surprised that Whole Foods, given its image as a champion of environmental issues, would pursue this environmentally destructive path to a new store.

Again, your concern and your vote are much appreciated in this matter. Sarasota will lose one more important piece of its natural systems, which is a loss for us all.


UPDATE: The loss of Sarasota's wetland is now a component of Wikipedia's entry on Whole Foods. 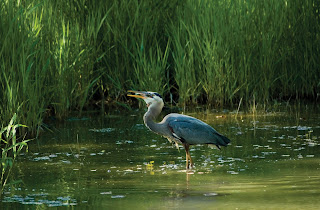 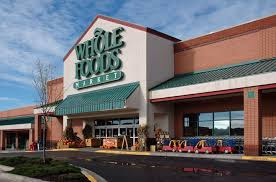