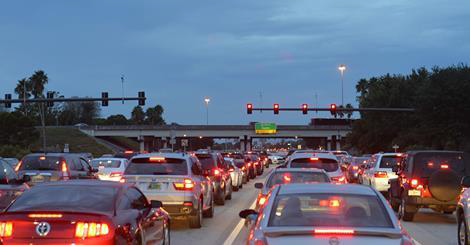 “If you are failing to plan, you are planning to fail.”
-- Benjamin Franklin