It was standing room only at Yeshua's Love Biblical Fellowship in East Sarasota Thursday evening as residents came to listen and to speak back to planning and land use engineer Donald A. Neu.

At the Jan. 24, 2019 neighborhood workshop, Neu presented a plan for a master water and sewer utility and housing development at Fruitville and Verna roads. The plan would double the density allowed for a hamlet by the County's Comprehensive Plan. The concept, still in the early planning stage, calls for 3,200 homes on 1,600 acres, and proposes using transferred development rights generated by the land within the same property. Some commercial development might eventually be added, Neu said during his brief presentation.

The response from the community lasted 45 minutes, with virtually every speaker raising concerns about density, traffic, and potential impacts on their rural way of life.

"2050 [the county's comprehensive plan] was built for a reason," said one man, adding it was designed to draw lines between areas of higher and lower density that aren't supposed to be crossed. "With this," he added, "2050 is out the door."

Another person said the 2050 plan's intent was to "protect the rural character" and "respect diversity."

"You're creating sprawl at the very eastern end of the county," a woman added.

After 35 minutes of discussion, Rod Krebs, one of several landowners who agreed to explore this development plan, addressed the room. He said he appreciated the courtesy of those who came out, drawing applause when he added, "I may not go forward - I just have to evaluate this."

More about the plan below. 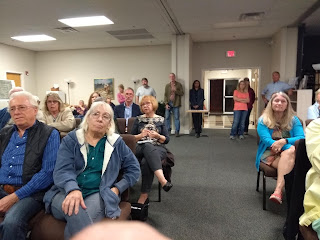 A Jan. 24 neighborhood workshop will propose yet another intensifying amendment to the 2050 Comp Plan. Developers Don Neu and Rod Krebs want to create a new master utility in East Sarasota County at North Fruitville and Verna roads. They will seek to amend the Comprehensive Plan to allow sufficient density to enable the sewer system to be economically viable.


Neu and Krebs will ask the county to bless an expanded notion of the hamlet form (more density) and use transfers of development rights in an unprecedented way to increase hamlet density. The novel idea would use TDRs generated by the site on the same site.

In the Comprehensive Plan, hamlets are conceived as low density, consisting of perhaps 1 or 2 units per acre, with a maximum of 400 units. This plan would seek permission for a higher density on more than 2,000 acres north of Fruitville Road at Verna Road.

As one planner notes in the video, the Comp Plan envisioned larger Villages closer to the highway, and smaller, rural hamlets out farther east.


This proposal is designed to stimulate development farther East where Fruitville Road ends, and will require an amendment basically to reverse what the 2050 plan envisioned.

Video of the discussion at the Development Review Committee in December: 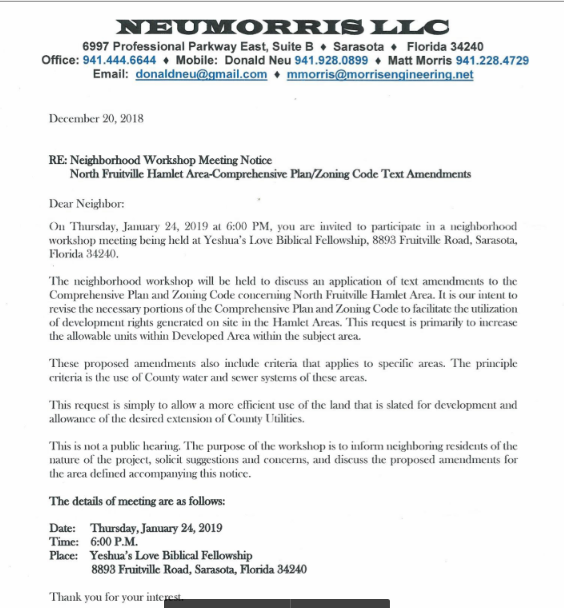 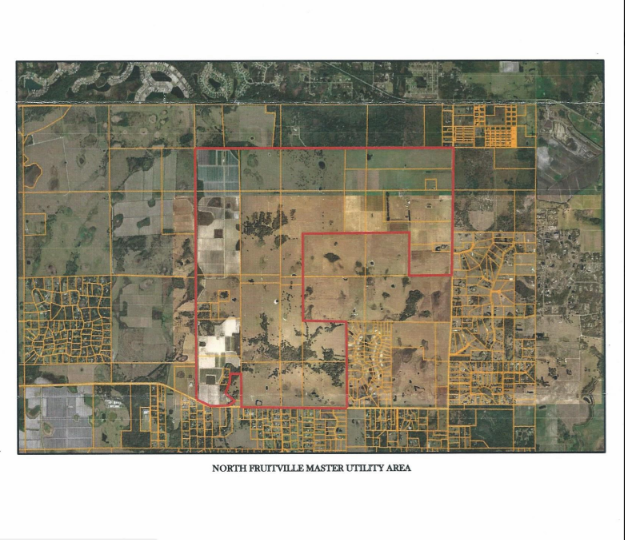